Cubs Win! Did the Sacred Number 108 Break the Curse?

Sometimes sports and the esoteric world weave a rather strange tale. Not often, but when they do, it gets interesting. Such is the tale of the Chicago Cubs. To that end, it gives me great pleasure to post my editorial to The Heretic Magazine Volume 12. After all, it’s almost that time once more.

2016 was a remarkable year. Some would choose a different adjective to describe it, but I think we can all agree that 2016 was nothing, if not memorable: continued conflict in Syria, Brexit, allegations of Russia rigging the American presidential election, Trump getting elected. It was absolute heresy. 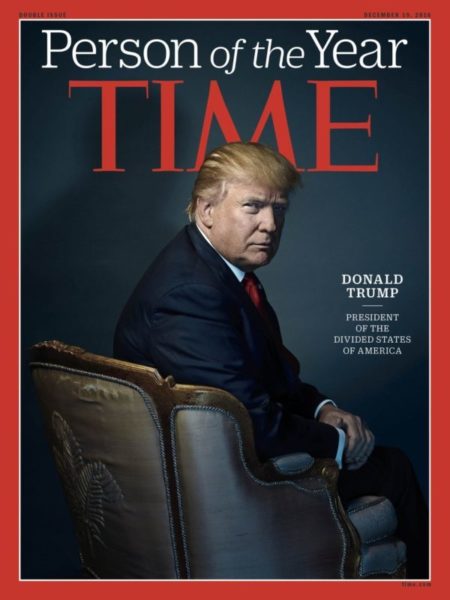 For me, however, the greatest heresy of the year, if not my lifetime, had nothing to do with politics. It had to do with the sport of American baseball: the Chicago Cubs’ 2016 World Series win over the Cleveland Indians; and, oddly enough, it appears that the number 108 had something to do with it.

So, why is the hallowed number 108 associated with a baseball team? For a start, in 2016 the Chicago Cubs won the World Series for the first time in 108 years. The first game of the 2016 World Series that was played in Chicago was on 8 October – 10/8. Prior to that, the Cubs’ last World Series game victory occurred on the same date (10/8) – all those decades ago. 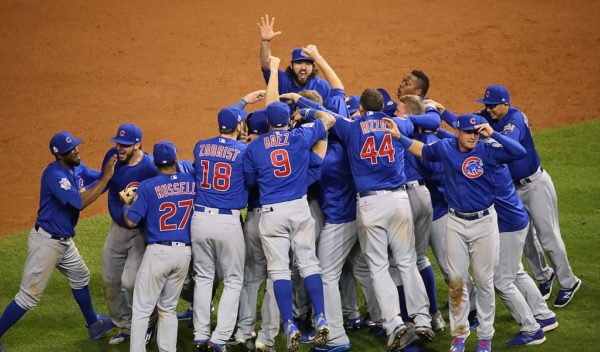 What’s more, the Cubs won the final, Game 7 of the 2016 World Series, in extra innings (the tenth inning) by scoring a total of eight runs (108). Bizarrely, the World Series trophy is made of silver, whose atomic weight is 108. 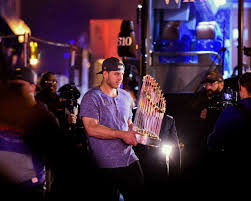 Photo of the Cubs star, Anthony Rizzo, arriving back in Chicago with the World Series trophy © DNAinfo/Kelly Bauer

If that is not weird enough, the 1989 movie, Back to the Future II, featured the Chicago Cubs, sport’s loveable losers, incredulously winning the World Series twenty-five years in the future, in 2015, and the movie is 108 minutes long. (Ironically, the script was only off by one year.) There are many other apparent examples of the Chicago Cubs and the sacred number 108, but I suspect you get the drift. It is a bit strange. 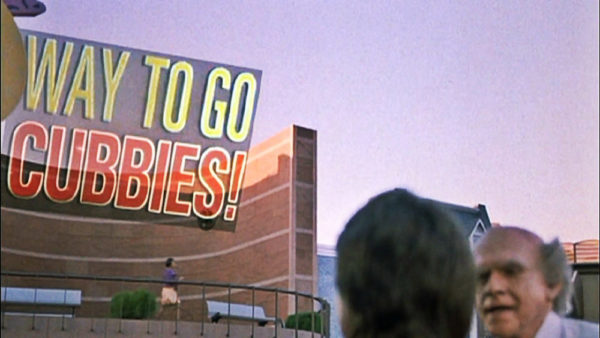 Scene in Back to the Future II when the old man says to Marty, ‘I wish I could go back to the beginning of the season and put some money on the Cubbies.’ © Universal Pictures

Whether the sacred number 108 had anything to do with the Chicago Cubs’ achievement or not, I cannot say. I suspect it is just a strange series of coincidences; serendipity, surely? What I do know is that as a young boy growing up in Chicago I was initiated into a fraternity known as Cub Fans at a very early age and, like my father and his father before him, I feared I would never live to see the day when they won it at all. Just one time, I often said, and I could die a happy man. But it looked as though that day would never come and that my death was destined to follow a fruitful life that remained, in part, unfulfilled.

Sure, there were times when the Chicago Cubs came close to advancing to the penultimate series, but then something bad happened: black cats jumping onto the field during a crucial moment; all-star players making inexplicable errors; and fans interfering with players making outs that would have advanced the team. Something bad always happened, and that reinforced the almost shameful belief that the team, and those who supported it, were cursed.

As ridiculous as it sounds, the urban legend was based in actual history. The tale goes that William Sianis, the owner of Chicago’s Billy Goat Tavern, put a curse on the team in 1945 (when the Cubs were up two games to one in the 1945 World Series) after he was asked to remove his goat from the stadium due to its offensive odour. Sianis is said to have sent Philip K. Wrigley, the chewing-gum mogul and owner of the Chicago Cubs, a protest letter stating:

This outlandish legend lasted seventy-one years, until 2016. I must admit, the whole ‘108 thing’ had me thinking. I pondered the fact that in simple gematria the number 108 transmutes as ‘it’s over’. Might this be a reference to the end of the curse? I really wasn’t sure what to think. 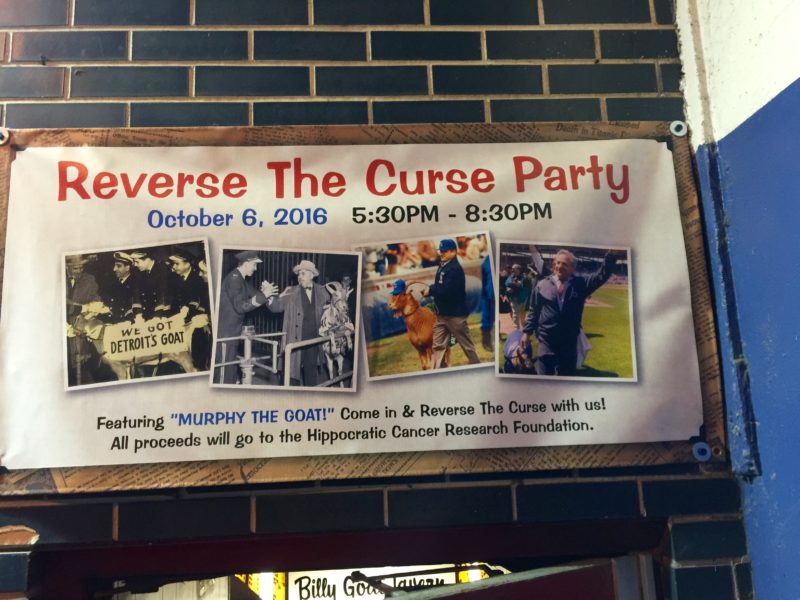 During the 2016 playoffs the Billy Goat Tavern, once owned by William Sianis, held a ‘Reverse the Curse’ party, which apparently worked © Andrew Gough

I have often mused that if I had the choice of discovering the Holy Grail or being one of the millions of Cubs fans who revelled in a World Series victory, I would choose the latter – every time. This was a big deal. It transcended sport. It was not about testosterone, winning or the sacred number 108. It was about redemption. It was about illuminating the fact that there is no such thing as curses, and that anything is possible; a simple but poignant message for those of us who had lost faith in one aspect of life or another.

The day after the Cubs’ heroic Game 7, World Series victory, an estimated five million Cubs fans from all over the world lined the streets of Chicago for a victory parade. The celebration has been confirmed as the largest gathering of humans in the history of the Western hemisphere. Would I trade being part of that for having discovered the Holy Grail? Hell, no. That was the Holy Grail, for me anyway, and for my father and his father, my family and countless others. Sometimes sports transcend the mundane, and the esoteric, and lift the human spirit and reaffirm life in a way that defies rational explanation. Cubs win, indeed! And I thank God for that. 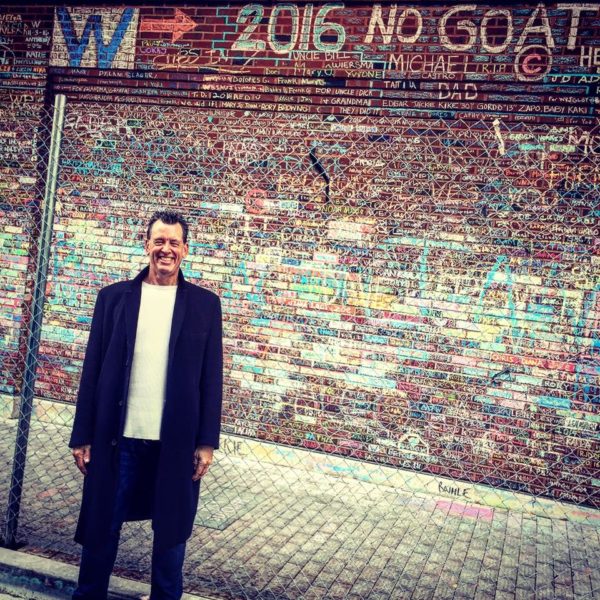 Standing outside Wrigley Field where Cubs fans, during the World Series run, had left memorials to family members who did not live to see the day © Andrew Gough