I recently delivered the keynote presentation at the first annual AlienExpo conference in Knoxville. 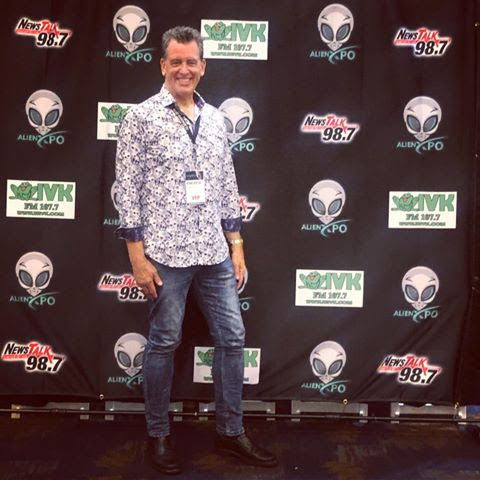 I know what you are thinking. Aliens? Really? That was my initial reaction too. Serendipitously, the request to participate in the event dovetailed with my current research.

I entitled my presentation ‘The extra-terrestrial origins of earth’s inter-terrestrials’.  The premise is this; what if the accounts, both old and new, of a hallow inner core inhabited by ancient races, are not only possible, but in fact probable, and also commonplace throughout the universe?

In my presentation, I presented a variety of material that supports this supposition, including scientific theory, unredacted NASA images, inner earth folklore, Nazi documentation, secret military bases, seldom seen ancient relics, and more. Perhaps most compelling, I explored the legacy of a world-wide, subterranean network of chambers that contain the legacy of 4.5 billion years of habitation on planet earth. I shared how the initiative that I am co-founder of; Project Restoration, is currently locating these lost chambers across England, and beyond, and attempting to unearth their spectacular artefacts. I will be sure to let you know what I can, when I can.

Interestingly, I attended the presentation of astronaut Ken Johnston. You may know Ken as the whistleblower who worked for NASA during the Apollo moon landings and single handily preserved photos of artificial structures on the moon – after having been ordered to dispose of them.  In his talk, Ken materafactly claimed there are not only bases on the moon and mars, but that four different races of aliens live inside the moon.

I will present this my new research again this December, near London. Details to follow. 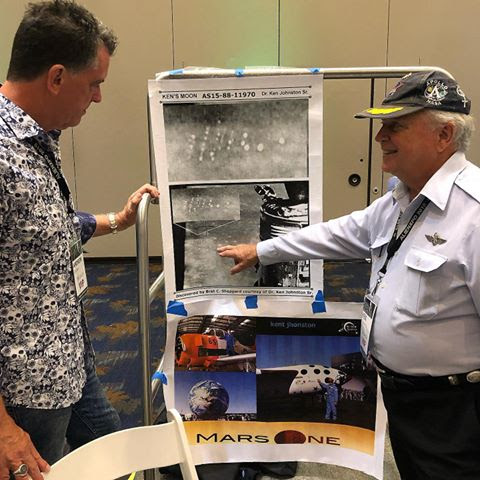 Listening to astronaut Ken Johnston explain the evidence for alien occupation on the moon. 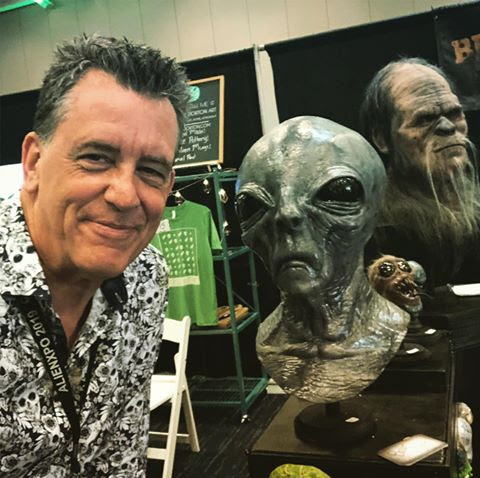 Reflecting on the resemblance 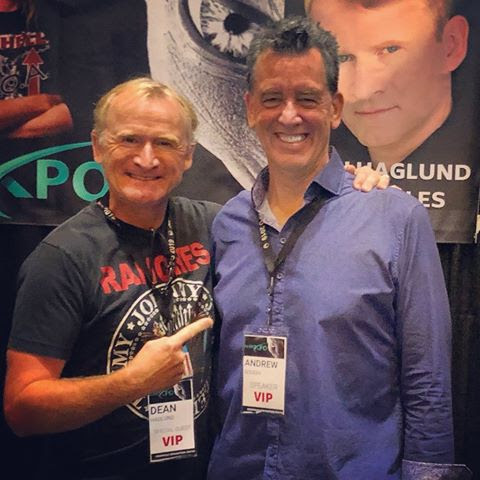 With Dean Haglund, from the X-Files.