AN INTERVIEW WITH JEAN-FRANCOIS LHUILIER

On the 5th of October 2006, Arcadia visited the Mayor of Rennes-le-Château, the much maligned, Mr Jean-François Lhuilier. Lhuilier has been the target of recent internet and UK Newspaper Campaigns, which allege that he is mismanaging the village; specifically the former domain of Abbé Bérenger Saunière.

Previously, Arcadia News reported that an organisation called APARC – a ‘Rennes-le-Château Preservation Fund’, had been created to investigate the legality of various actions taken by Rennes-le-Château officials. Given the severity of some of the claims, Arcadia thought it prudent to meet with Lhuiller in person, and provide him with an opportunity to defend the accusations.

The following interview transpired in Lhuilier’s office, in the Rennes-le-Château Mairie, in the presence of two of his staff members. 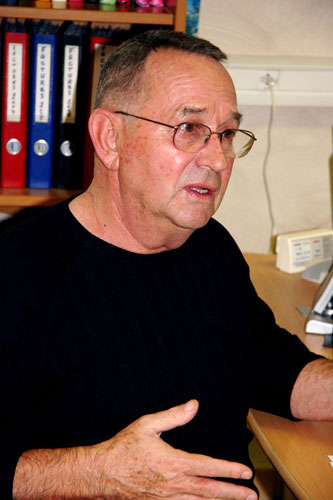 1. Jean-François, what do you make of the recent press coverage, both on the internet and in major UK newspapers, that suggests that you have behaved improperly with respect to the management of Rennes-le-Château?

Could you be more specific?

2. Let me go through some of the allegations, if that is ok with you?

3. For instance, the press has reported that you are considering white-washing the interior of the church of Saint Mary Magdalene?  Can you comment?

7. It is alleged that you moved the Abbé Bérenger Saunière’s tomb from the village cemetery to unhallowed ground in the garden of the Vila Bethany, without proper permission. Please could you comment?

Ridiculous! His family wanted it moved so that it would not be desecrated any further! 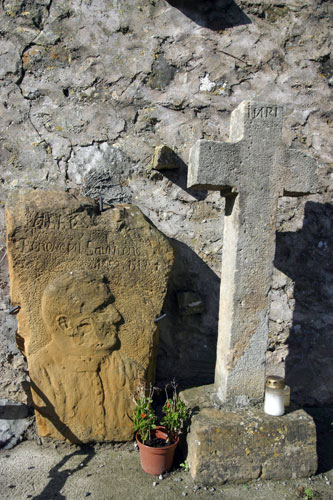 8. So you acted with their permission?

Yes, of course! After much consideration, I presented them with several options.

9. What were the options?

(1) Make the environment in the cemetery more secure.

(2) Move Saunière to his family’s residence in Town Name (not revealed for privacy reasons).

(3) Move him back to his birth place of Montezals.

10. But clearly none of these options were chosen. Why?

In the end the family chose a different alternative. They wanted to keep him in the domain, but not in the cemetery. 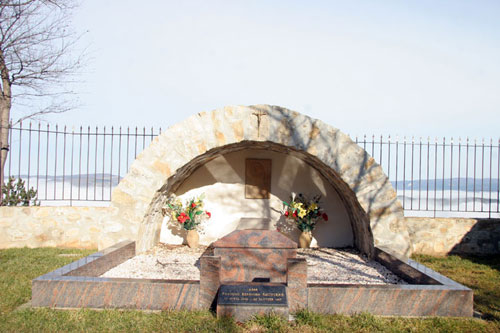 11. Ultimately, you ended up locking the cemetery anyway. Why?

I locked the cemetery out of respect to the villagers. Would you want tourists digging in your family’s graves?

12. Absolutely not. Let me ask you about the transfer of the body from its old tomb to the new. Some say that you removed Saunière’s prayer book from his hands during the move. Is that true, and if so why?

No, I was never alone with the body! Others were present at all times.

Solicitors, the bailiff, the gendarmes, the family.

14. So you never removed the bible from Saunière’s hands?

No! Saunière had 2 fingers over his chest, covering the bible. This was not disturbed.

15.  Still, some say that the move of Sauniere’s tomb to within the domain of the Museum garden, which requires a fee to enter and view, is motivated by profit. This belief is reinforced by the presence of a make shift wall in front of the tomb that blocks its view from outside of the domain.

(Long pause – looks incredulous and disgusted) No!!! Not profit. Most people ask us if they could photograph the priest (Saunière). That is only respectful. They do not have the right to photograph the priest without consent! The wall, or lattice work, will have flowers on it and will afford privacy to those paying their respects. Again, people should not be photographing tombs without asking first. They do not have consent. It is only respectful. 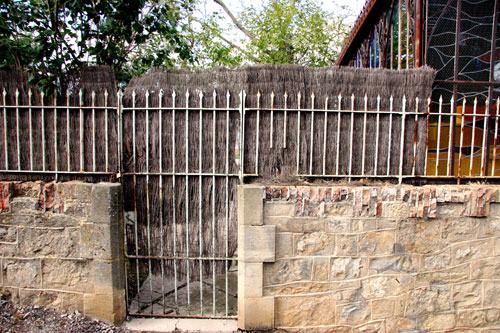 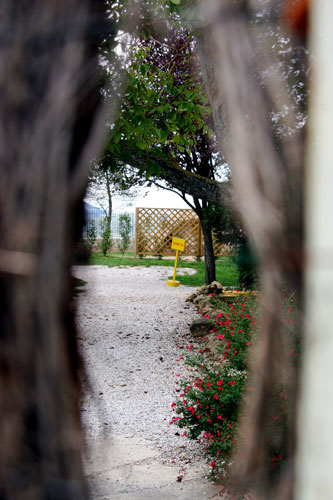 Peep-hole into the Domain – tomb blocked by wall © Andrew Gough 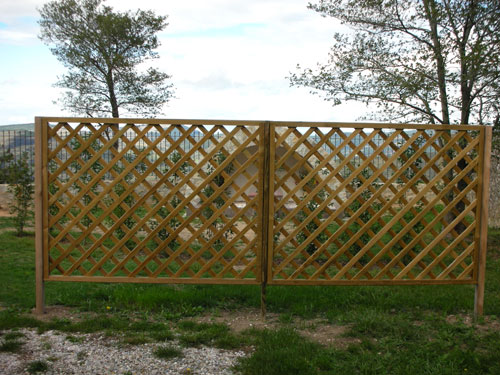 16. I noticed when I was in the Museum garden, as I was looking over the wall back into the cemetery, that Sauniere’s original tombstone is laying on its side, in a state of disrepair. For a registered French Monument, does this not seem odd?

(Jean-François’s secretary interrupts to answer). Treasure hunters constantly knock it over, damage it, and dig nearby. By leaving it in that state, we hope the treasure hunters realize that there is nothing there! 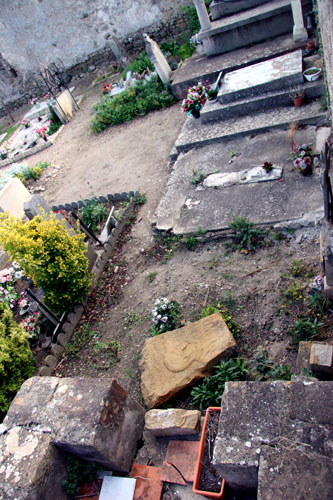 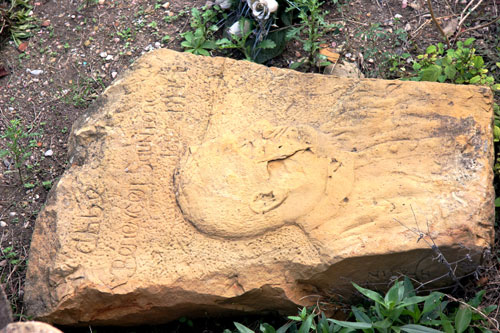 17. For a small village, the position of mayor of Rennes-le-Château is a big responsibility. Any other comments that you would like to go on record as having made?

Rennes-le-Château is known world wide. It has a long and proud history, from Celtic to Visigoth and even Roman. But people fixate on one microscopic period – that of Bérenger Saunière. It frustrates me! And it stupefies me that these reports of gossip and slander have been published. I don’t want to fight against Pharisians and other temple sellers. The lying must stop!

I thought the British were smarter than that.

Arcadia would like to thank Jean-François Lhuilier for his patience and candor in answering some very direct and distasteful questions.