What On Earth Series 2

I am pleased to announce that Series 2 of the six-part documentary, ‘What on Earth’ starts on Tuesday the 26th of January, at 9PM (EST), on the U.S. Science Channel, and runs for 6 weeks. As with Series 1, I appear in each episode of the fascinating show. 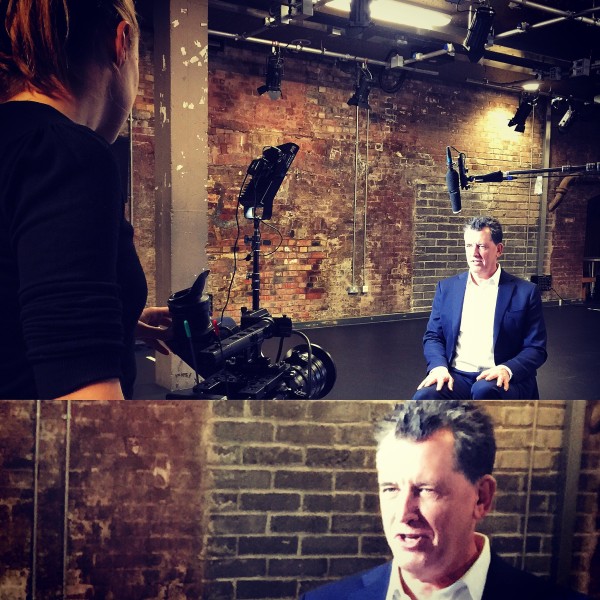 I love the format of the program, which allows me to explore anomalous satellite images and investigate the curious truth behind them, such as Episode One of the new series, which includes “Desperate signs from lost veterans in Vietnam captured by satellite. A fleet of massive ships stranded in the middle of a vast desert. Strange walls stretching vast distances across Northern California. Just what on earth are they?” 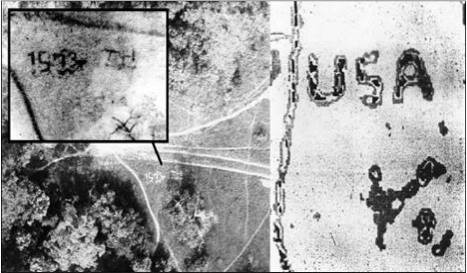 I hope you can tune in and catch some of the show.