A number of people have mentioned that I’ve not appeared in anything new in a while – not since The Curse Of The Highgate Vampire (Discovery +).

Rest assured there is much more to come in 2022, with four documentaries currently in post production: 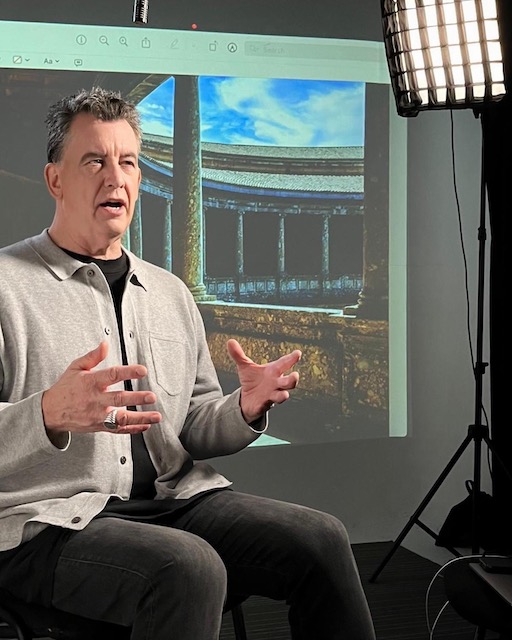 Presenting in Mysteries of the Ancient Dead

I promise to announce each as they are released.

Hope you are enjoying the summer.