My ‘Sacred Salmon’ Article Is Now In Hebrew

Out of all my articles, ‘The Sacred Salmon’ is the one that I feel has failed to receive it’s just attention.

What an extraordinary and esoteric fish. I mean, of all the creatures in the world, who would have thought that the humble salmon would have emerged as the quintessential symbol of wisdom? Then again, why not? For the remarkable fish was held sacred by the Druids, Celts, Picts and countless indigenous communities, and its sanctity was recognised by Buddhism, Hinduism and Christianity, whose earliest icon was a fish.

The salmon’s extraordinary, geomagnetic, round-trip odyssey of birth-exodus-homecoming-procreation-death, a journey that can take it up to 8,000 miles, was known to Sumerian and Babylonian mythology, and archaeology suggests that the fish has been revered for over twenty thousand years. 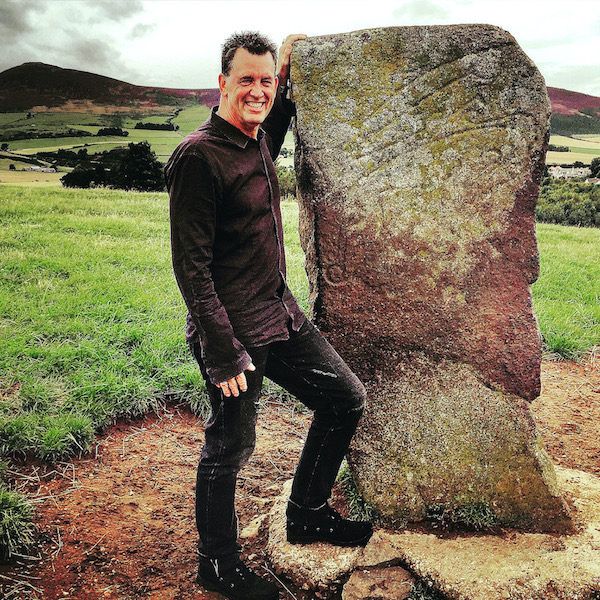 Now the article is available in Hebrew for the time.

Which ever version you read I hope you enjoy it.