Put your hand up if you believe that the world will end on December 21, 2012.  Well, I’m throwing a big party on New Year’s Eve and you’re not invited. I’m sorry, but the notion of a cataclysmic event marking the end of the 5,125-year-long Mayan calendar, extinguishing life on Earth, on or near any predetermined day, I believe, is ludicrous. 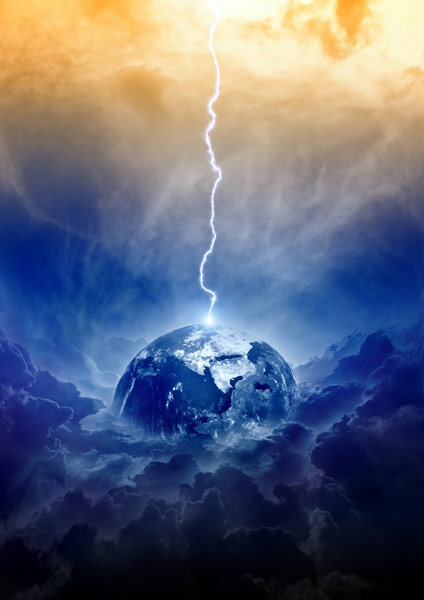 Past generations had real reason to fear that the end of the world was nigh: killer plagues spread uncontested across most of the planet

If you agree, then come to my party and we’ll toast the remaining 7 billion earthlings with a wee dram, while cherishing the fact that absolutely nothing has changed. Folks, I am here to tell you that this 2012 nonsense is simply not going to happen. Do not be afraid and do not join a commune in preparation for a messianic return. And whatever you do, don’t cancel your pension.

I realise that as Editor-in-Chief of The Heretic Magazine it would be prudent and certainly more politically correct to remain on the fence on this one, maybe even refrain from the debate entirely. But I feel strongly about this topic and as I said to a friend recently, “I may have been born at night, but not last night”.

So I ask you to excuse my cynicism, for my views are not meant to discredit the good work of many credible researchers, such as John Major Jenkins, who has paved the way for an intelligent discussion on the topic in the first place. Let’s give credit where credit is due and acknowledge these pioneers for their valuable contribution.

I believe that civilisations in every epoch have believed they were living in End of Days. This is especially true of the ancient theologies of Judaism, Christianity and Islam, as well as the Mormons and Jehovah’s Witnesses, two comparatively modern religions that teach that humanity is living on borrowed time. Ironically, it’s not love that binds them but the belief that we are bad, and that our God will soon pass judgement on our dirty, rotten souls. 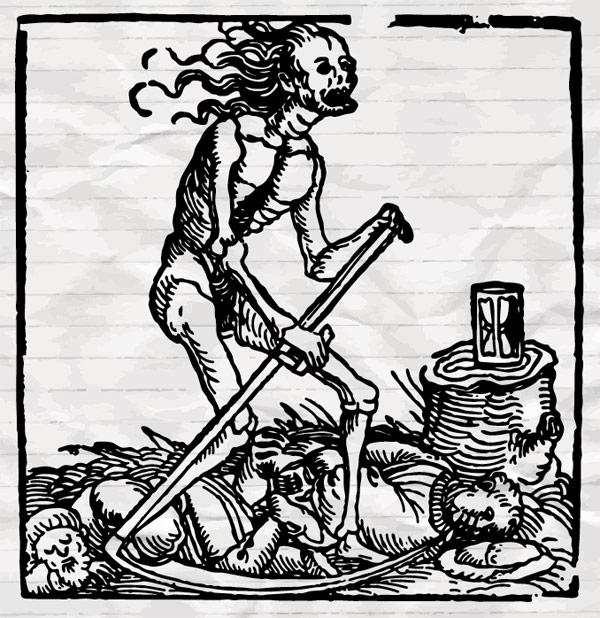 Many believe this picture represents our fate in 2012

Dogma aside, many ancient societies had good reason to believe the end of the world was nigh. The 6th century Plague of Justinian killed 10,000 people a day in Constantinople, reduced the population of the eastern Mediterranean by 25% and Europe by 50%, while wiping out a staggering 100 million people worldwide. The Black Death of the 14th century again halved the population of China while decimating a third of Europe. The remarkable thing about the Black Death is that it claimed 100 million deaths in just five years. This meant that the daily carnage was horrific, and fear that the Grim Reaper’s visit was imminent was entirely justified.

Plague was rampant in the ancient world, not because man was bad and deserved to be punished, although this is probably true, but because hygiene was appalling. Come to think of it, I wonder if plagues have subsided because we go to church less. Just a thought.

Cults of the dead, penitent orders and even popular religion exploited the fear that the world was about to end and that one’s soul was in danger of eternal damnation. These so-called religious institutions claimed to provide atonement, but it came at a heavy price; not one’s soul, but cash. Nevertheless, in today’s age of sophisticated disease control we no longer fear death in quite the same way. Why then, have we felt the need to replace plague with a new catalyst for fear called 2012?

The Mayan prophecy that launched the micro industry of books, documentaries and movies known as ‘2012’, comes from a single, partially defaced 7th century inscription in a minor Mayan temple in Mexico called Tortuguero. The text states, “It will be completed the thirteenth b’ak’tun”, the end of the current Mayan calendar. Other, indistinct phrases follow, and are considered by believers to refer to ‘the nine’ or reference ‘fade to black’, but the debate is almost entirely conjecture due to the complexity and uncertainty of the Mayan mythology; the study of which is growing and changing and reaching new levels of consensus all the time. The interpretation of the fragmented information has also been much exploited by those who have a personal desire to elevate their voice and promote their ideocentric views. So much for being guided by the evidence. I suspect that William of Occam is turning over in his grave.

Not only do the Maya today not believe in a doomsday prediction, the alleged prophecy does not appear anywhere else in Mayan archaeology.  Admittedly, there is some conjecture on this point. Nevertheless, I can’t help but wonder if recent interpretations of Mayan mythology have been influenced by an unconscious desire to prove the doomsday theories correct. A more scholarly but far less spectacular explanation is that the inscription refers to a future celebration in the Mayan king’s reign, similar to an Egyptian Heb Sed festival, which is essentially the practice of ushering in a president for a second term. Not exactly Armageddon, but then again look at what happened in George Bush’s 2nd term.

Much has been projected onto this so-called prophecy, starting with the notion that a cataclysm would occur on a precise year, month, day and hour, marking the end of the Mayan calendar and life on Earth. For example, the most popular alignment theory states that an astronomical grouping will cause various natural disasters to occur, ranging from comets pelting the Earth to pole shifts and Earth crust displacement. Scientists pour tidal waves of scorn on such suggestions, especially the idea that these events can occur with predictive precision.  Even the staunchest supporters of this theory acknowledge that the alignment, which spans a 36 period, was at its most precise in 1988. 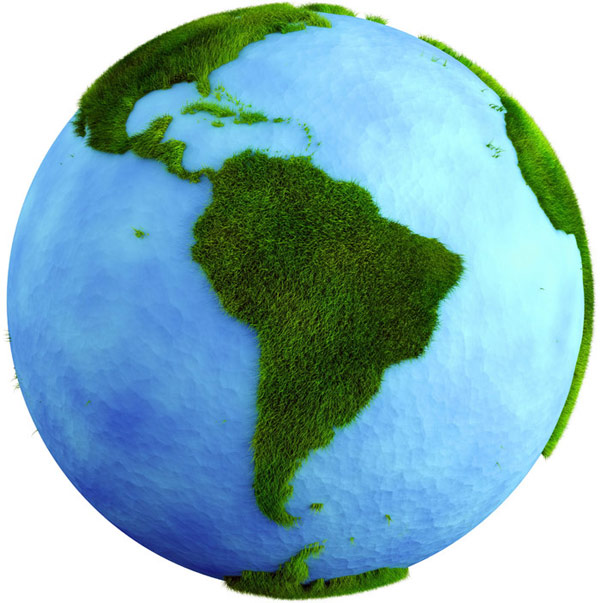 Alternative history researchers also measure sun spot cycles in order to predict cyclical fertility and the rise and fall of civilisations. Not surprisingly, experts predict that the spot cycle for 2012, while high, will not exceed recent thresholds. One by one the cataclysm theories have fallen by the wayside, unable to withstand the rigour of peer review or even logic. As a result, most enthusiasts are now promoting spiritual awakening as the true essence of the 2012 prophecy, routinely citing the quickening of time and frequency as early indicators of the great dawning of enlightenment that is to come.

In the corporate world I thought I’d seen every shameless dodge, U-turn and spin under the sun.  But this seamless leap from ‘everybody on the planet is going to die’ to ‘you know, you should really meditate more,’ leaves me slack-jawed with awe.

Devastating natural cataclysms do occur and can happen at any moment. The Carolina Bays are a series of elliptical depressions along the Atlantic seaboard of the United States that appear to have been pelted by comets in antiquity.  The 1908 ‘Tunguska event’ in Russia, was an explosion that occurred due to the air burst of a large meteoroid or comet. In March of 2011 the world watched in horror as a giant tsunami motored across the Pacific Ocean, following an 8.9-magnitude earthquake in Japan. Natural disasters do happen.  What I refuse to accept is that mankind is subject to a predetermined cataclysm or cosmic judgement. Similarly, if a spiritual awakening is our fate, then why should we wait another year to transform our destiny? To hell with December 2012, I say. Life is too short. Let’s transform ourselves today.