I hope you are enjoying the new hit show on the Travel Channel; ‘The Alaska Triangle.‘ 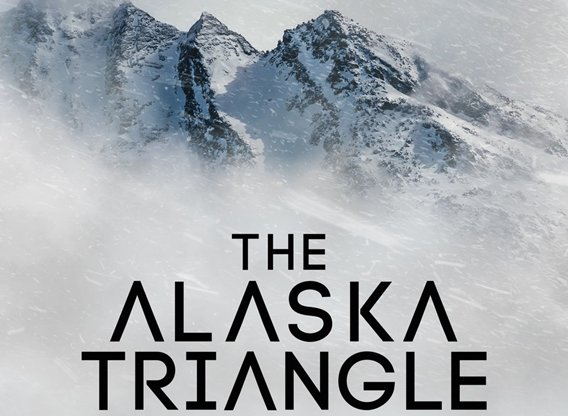 I contribute to most episodes, and what a diverse collection of subjects they are: missing planes, missing people, UFO sightings, lake monsters, strange trumpet sounds from the sky, underground pyramids, CIA remote viewing programs, ghost ships, even legends of bigfoot – and much more.

One of the most enduring memories I have of the program is where the episodes were filmed. Alaska would have been warmer! We filmed in winter, in the basement of an abandoned warehouse in Cardiff, Wales, that was so cold, that I had thee space heaters pointed at me at all times and wore a parka in-between takes. I’ve heard of method acting, but that is ridiculous.

It’s a great series. I hope you enjoy it.

A brief snippet from the show